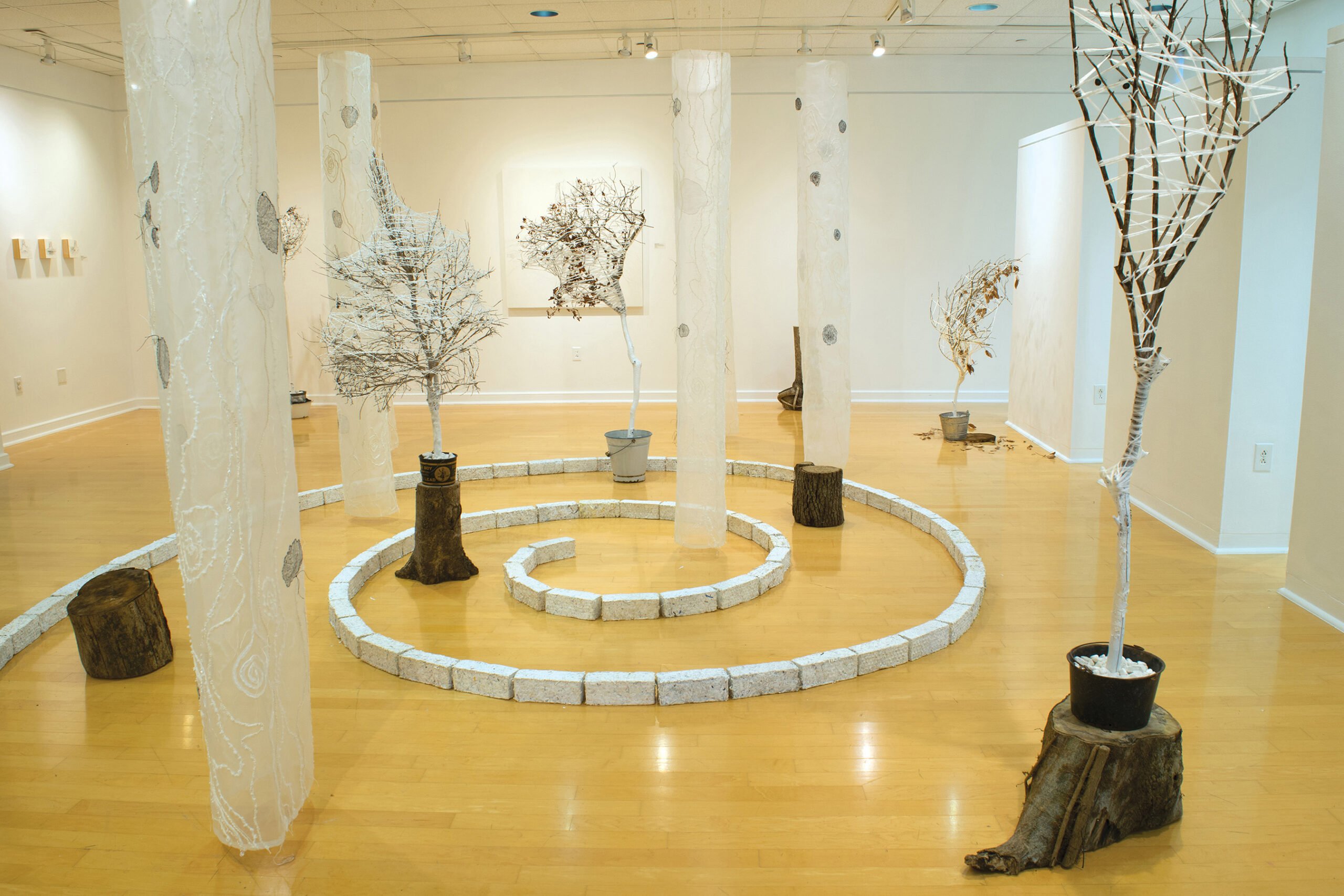 My focus for the past seventeen years is climate change and its effect upon the environment. After witnessing hurricane Katrina in 2005, I heard Anthropologist Jared Diamond lecture on the demise of past societies. These two incidents spurred an investigation into the links of greed as they effect the environment and particularly, one of its major repercussions — poverty.

Poverty is personal. As a teenager, my father’s illness placed us in a housing project for three years. This period was in my mind as I contemplated the New Orleans ordeal and Dr Diamond’s words. It became evident a dominant minority was manipulating our natural resources to our harm — and to theirs as well. Obviously, this is the existential crisis of our time.

My outlook changed during my daily walks with my dogs along tree shaded streets and paths. I couldn’t help but note the perseverance of trees. This casual observation was more than bolstered by my research. Science notes twenty-two benefits of a single tree. They encompass air quality, climate change, erosion control, and food to name only four. Tree markings — scars and burns — and tree-ring dating provide yearly climate histories. The markings speak of an existence affected by elements beyond their control, drought, fire, disease and of course, humans. Yet, trees endure.

I incorporate the new positivity in this “Lost Trees” installation series. Throughout the hours-upon-hours of rendering and sewing, I am consciously reminded of the beauty of a tree as revealed in the process, the drawings for example detailing trees’ skin or bark. Another is their resilience to destructive human action, and conversely, our duty to care for them as a critical sustainable infrastructure of the planet. To destroy the trees is to eventually destroy ourselves.

I trust one sees their beauty in the diaphanous silk organza columns of the installation, which evoke a ghostly sense of loss and at the same time, hopefulness. We question whether the trees are truly missing or waiting to appear as in the withering trees in various entrapments wrapped to protect them from human destruction.